Coenergia is a dealer of inverters with storage systems for photovoltaic systems. The energy storage systems allow you to accumulate the energy produced by the photovoltaic system so that you can use in the moments when the PV plant does not produce energy, such as at night. These systems allow to solve a major problem of photovoltaics, the discontinuity of energy production (the plant produces energy during the day but not at night) and allow you to become self-sufficient from an energy standpoint. They are also available with inverter and accumulating unit and can be perfectly integrated also in existing systems. How do they work? The energy that is produced by the plant but that is not consumed immediately, is stored in special batteries. At times when the photovoltaic system does not produce electricity, such as in the evening and at night, the battery leads into the home network the electricity previously accumulated. Usually these accumulators electricity for photovoltaic can cover on average 75% of self-consumption of a family. For prices or to request an estimate of costs, use the form provided in the individual data sheets. 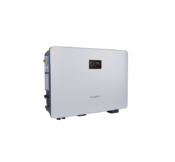 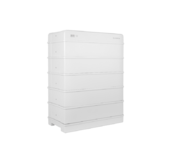 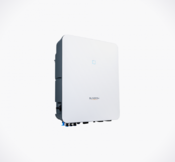 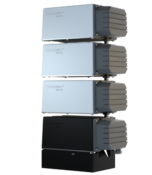 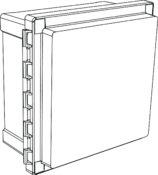 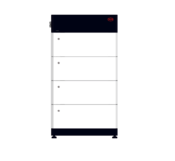