Fimer S.p.A. is an Italian company, based in Vimercate (MB), founded in 1942 and active in the sector of photovoltaic inverters since 1983.
Fimer operates in various sectors: inverters for photovoltaic solar systems, charging systems for electric vehicles and welding machines.
On March 1, 2020, the acquisition of ABB's solar division (and therefore also of Power-One) by Fimer became operational, which in this way became one of the world's largest producers of photovoltaic inverters.
The ABB group, founded in 1988, and which in 2014 had acquired Power One (a company specializing in inverters, including the famous Power One Aurora), therefore leaves the solar inverter business.
Fimer and ABB have worked jointly in order to optimize the productive continuity in the period of transition. The products thus retain the same characteristics and functionality. The quality and reliability of inverters, storage systems and monitoring units remains unchanged.
Coenergia is a dealer of inverters, storage batteries for photovoltaics and Fimer monitoring systems (formerly ABB and Power One), which it offers for sale in Italy and Europe. 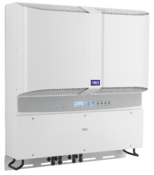 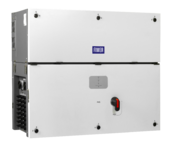 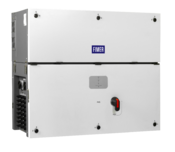 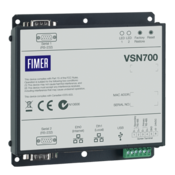 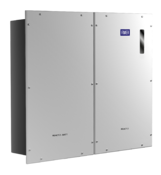 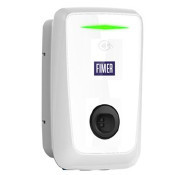 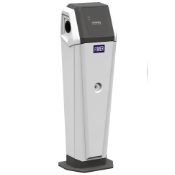 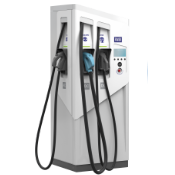